Esie Mensah Creations is a vibrant new dance/theatre company committed to creating work that reflects her community. Under the direction of Esie Mensah, this company has been operating for under 2 years and bringing something new to the world of storytelling. Esie utilizes her Afrofusion movement as a means to communicate a bigger message that will meet the masses. The company’s repertoire includes Akoma, Zayo and Shades.

A Revolution of Love

A Revolution of Love

You can also control the X and Y axis for content positioning. This example shows all set to the middle.

These flip boxes are also placed within a carousel element which is completely optional. They can live in regular columns if desired. 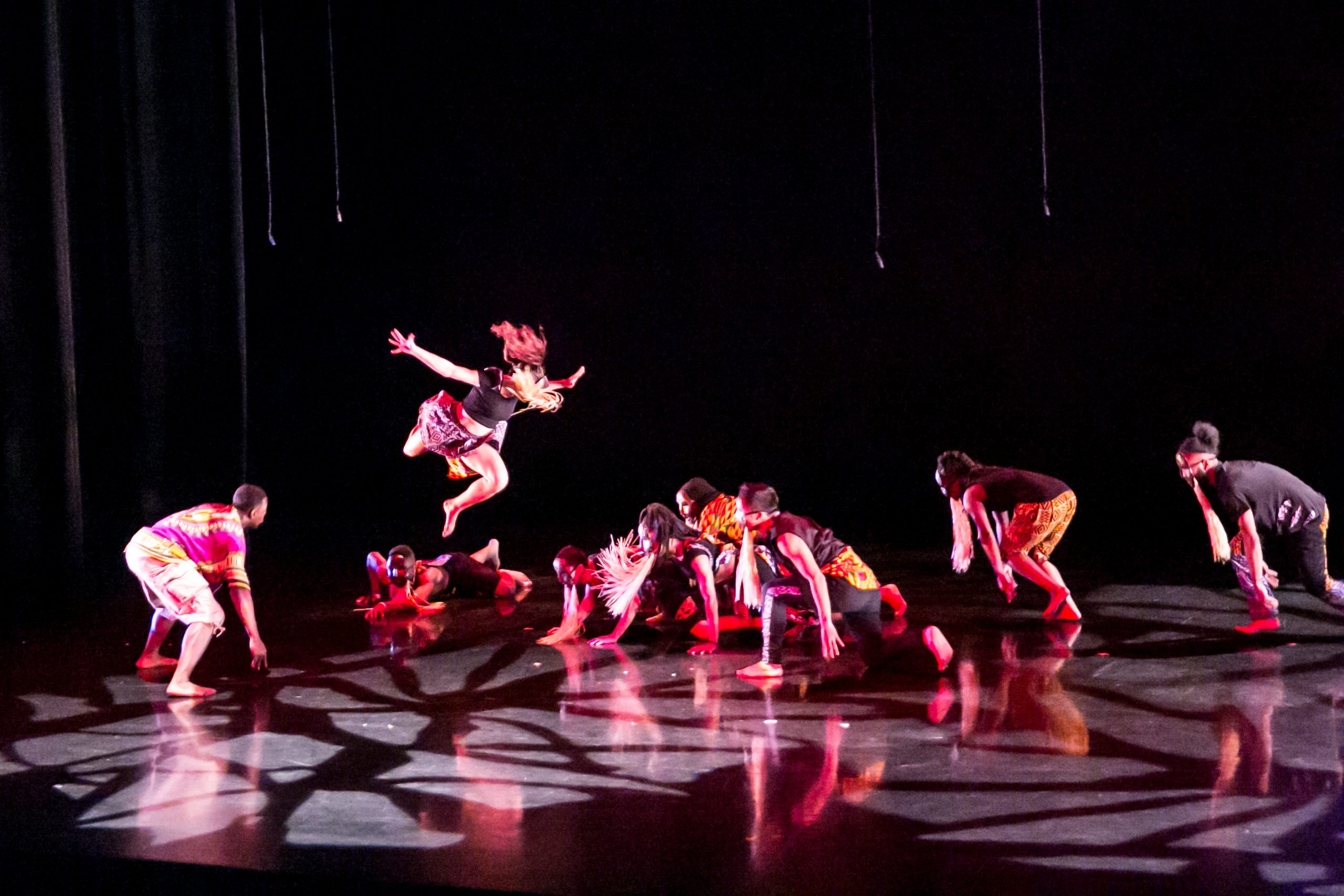 Esie Mensah Creations is committed to bringing a new fresh genre of dance into the industry. Afrofusion is her own unique style of dance that includes movements from Traditional and Contemporary African, Commercial, Urban and Contemporary styles.

By far the best team I've ever worked with. They truly understood the look I was going for and completely nailed it! I would highly recommend them as a company, you simply just won't find any better team!

It was really fun getting to know the team during the project. They were all helpful in answering my questions and made me feel completely at ease. The design ended up being twice as good as I could have ever envisioned!

I'm wondering why I never contacted these guys sooner! Seriously, they all have commendable talent in their respective fields and knocked my concept out of the ballpark. Thanks for an amazing experience!

Salient is by far the most astonishing WP theme out there! I literally could not be happier that I chose to buy your theme! Your regular updates and superb attention to detail blows me away every time I visit my new site!