Akoma is a tale of two Ghanaians one born in Ghana the other in Canada, who are on a journey towards discovery and understanding their place in the world. The creative director Esie Mensah incorporated her own personal experience along with others from the diaspora to create a storyline that is engaging and resonates with audience members alike.

The Journey of An Immigrant Told Through Dance

Choreographed, written and directed by critically acclaimed dancer Esie Mensah, AKOMA: The Journey Into The Heart of Africa is a cultural dance theatre event. Showcasing the journey of one young man’s voyage from Ghana to Canada it tells a story relatable to many immigrants.

Leaving home in pursuit of his dream, the main character, played by Percy Anane- Dwumfour, struggles with the decision to stay abroad or to return home. His decision may not be one his mother agrees with, but it takes him on a journey of self-discovery, unearthing his family legacy and own cultural identity.

At its core this is a heartfelt success story of an immigrant, a story of perseverance and faith depicting in essence what it means to be Canadian.

An adventure of music, creativity and passion, the show celebrates the unique diversity of African culture by fusing dance, theatre and percussion into an inspiring Broadway style production.

A piece two years in development, choreographer Mensah was inspired to create AKOMA after performing her first choreographed piece, A Journey Through African Dance, at Toronto Harbourfront Centre’s 2013 Kuumba festival.

“Audiences were wowed by the piece we presented that day and it motivated me to showcase a comprehensive look at African culture to a more diverse audience. I wanted to showcase a creative interpretation of classical African music, and spent two years developing the story of AKOMA.” 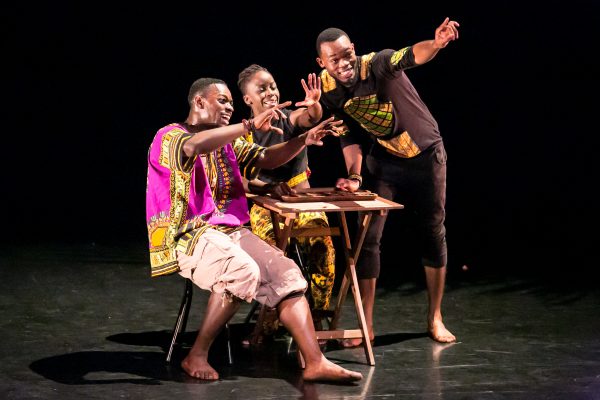 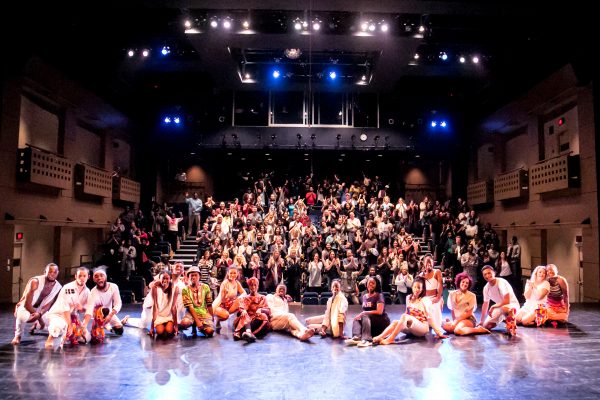 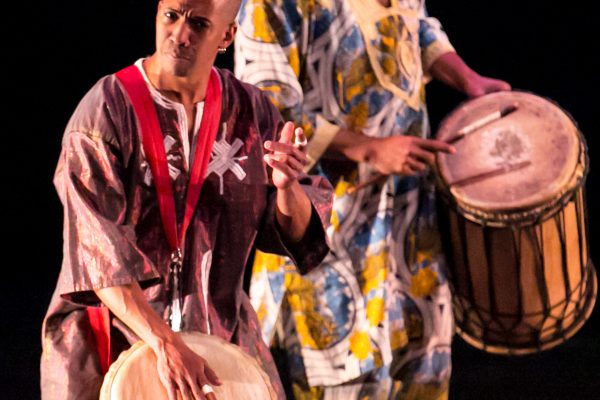 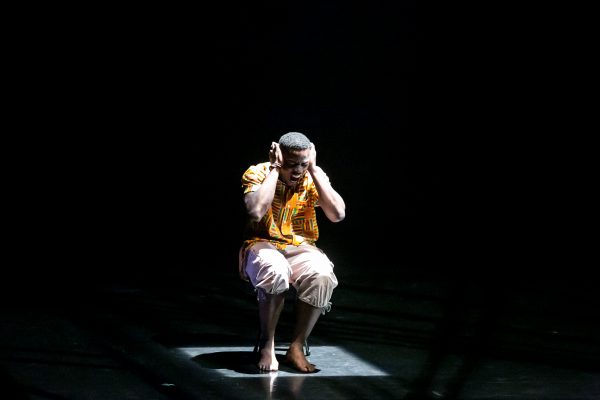 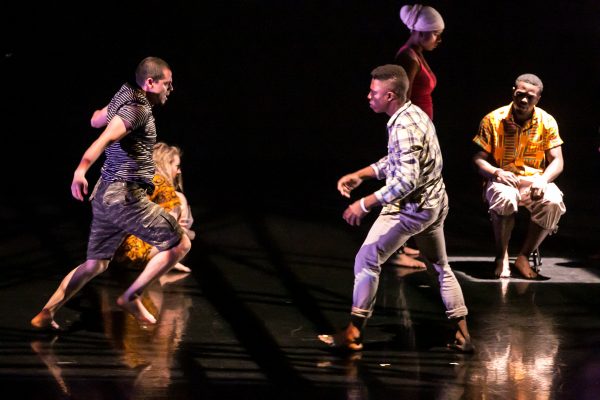 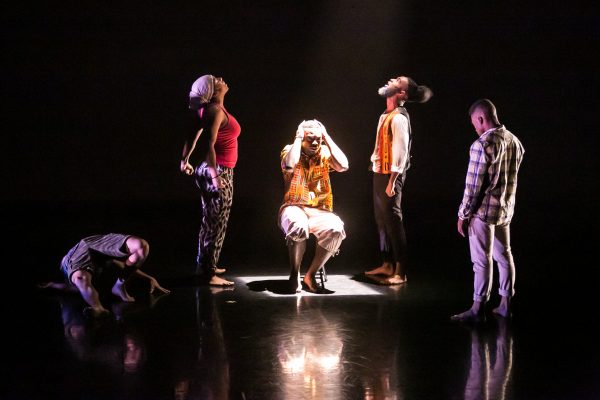 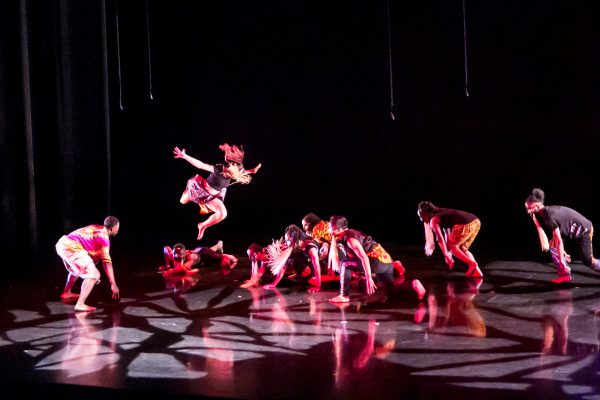 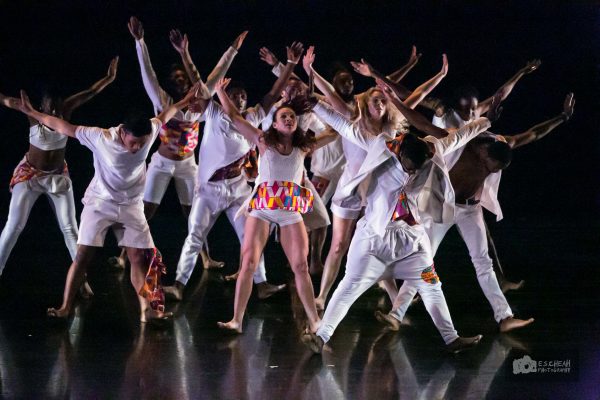 “It was exciting to see that the show was well received. I think this is a story that any immigrant can relate to, and one day I hope to tour the show around the world,”  – Esie Mensah. 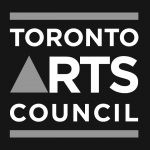 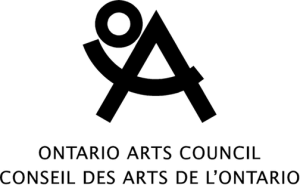 Stay in the know – sign up for our monthly newsletter to keep up to date with new shows, upcoming events and projects, workshops and classes and anything else Esie Mensah